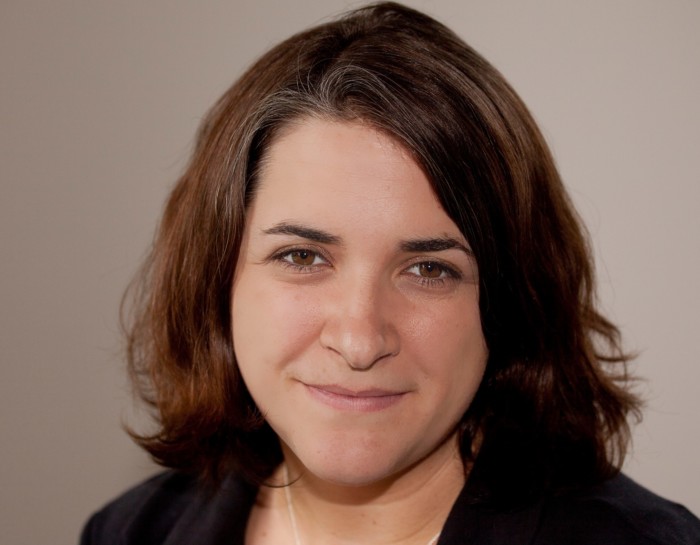 Need a native English copywriter in Denmark? That would be me.

As an experienced journalist, writer, and social scientist, I specialize in tackling complex subjects, planning editorial frameworks and tone of voice, and creating clear, concise, and inspiring stories that I consistently deliver on or before the deadline.

In the past decade, I have edited and written newsletters, web sites, articles and social media posts for several of Scandinavia’s companies, including Carlsberg, Grundfos, Novozymes, and Oticon Medical. Science, health, and technology are my primary specialties.

Before moving to Scandinavia in 2008, I worked as a journalist in New York, where I received several national and state awards for news reporting.

I am a dual American/Danish citizen.

For spørgsmål eller hjælp til at finde den rette person. 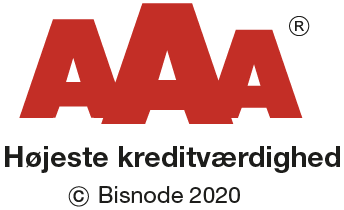